He was born in Addis Ababa, Abyssinia -- now Ethiopia -- on June 3, , a few months after his mother and father, the head of the British legation, arrived by mule at the mud and thatch compound. For young Wilfred, the luck of such exciting origins was multiplied by the good fortune of being nephew of the viceroy of India.


Wilfred was 6 when he watched the victorious army of the emperor of Abyssinia return to Addis Ababa from battle against revolutionaries. The sight "implanted in me a lifelong craving for barbaric splendor, for savagery and color and the throb of drums," he said.

When he was 8, he and his family returned to England and he had a conventional education at Eton and Oxford. As soon as he graduated, he headed back to Abyssinia for a trek into the Danakil desert. After the war, while working for the Desert Locust Research Organization, he got his chance to cross the Rub al Khali -- The Empty Quarter of southern Saudi Arabia -- which he called the most important experience of his life.

With a few Bedouin of the Rashid tribe, he crossed in He stayed with them, continuing his explorations in Arabia until He went on a hunting trip to southern Iraq among the Madan, or Marsh Arabs, where he stayed eight years.

Sir Thesiger was a tall, imposing man with a craggy face and a prominent nose broken early in life -- as a boxer at Oxford. Related Searches. 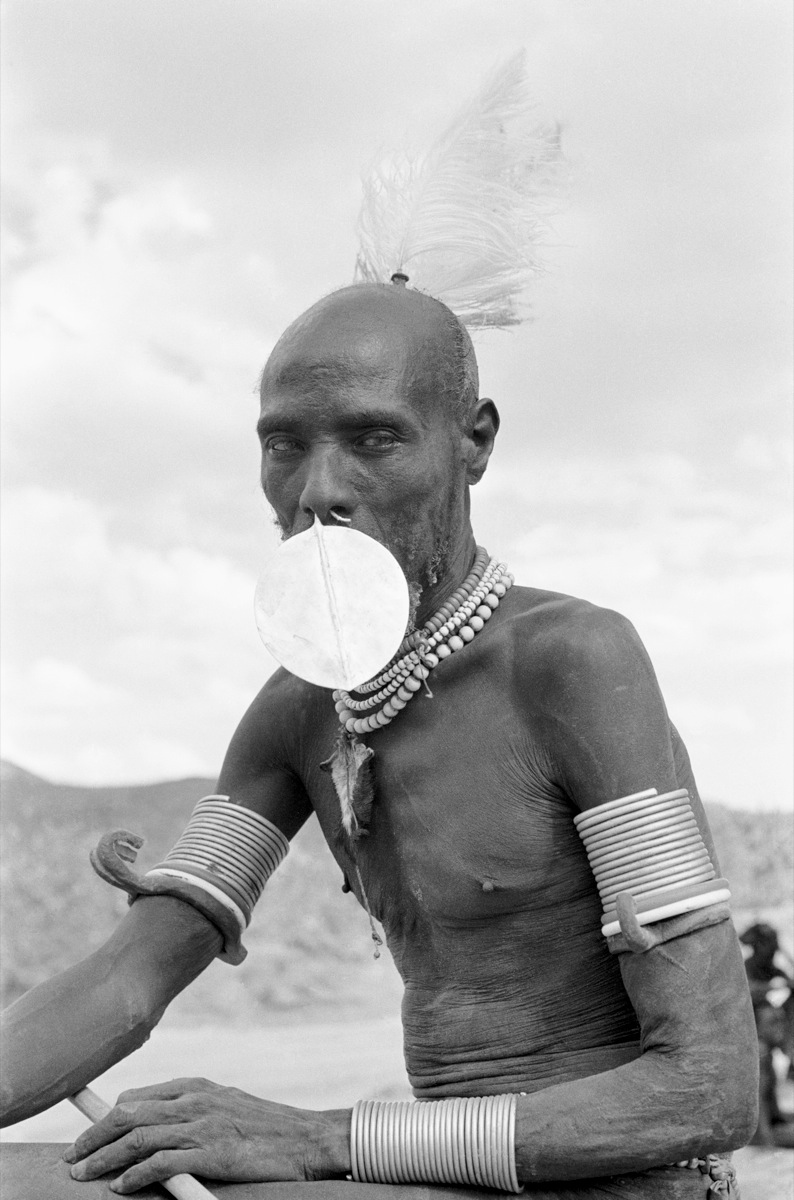